Using Deep Q-Learning in the Classification of an Imbalanced Dataset 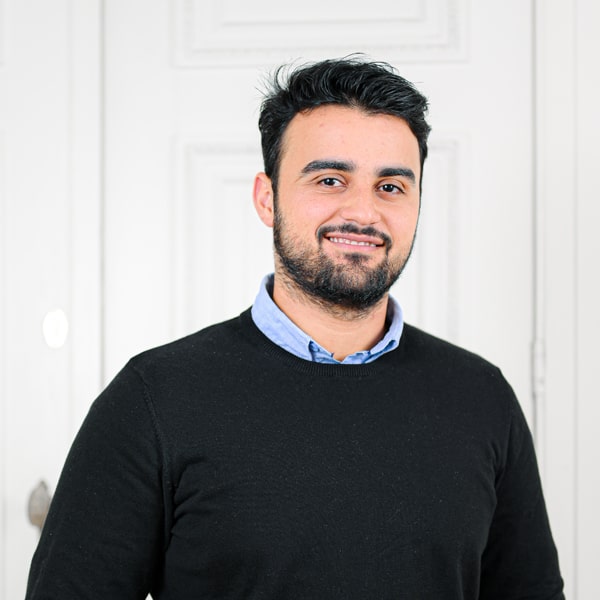 One of the most common problems that can be faced when using machine learning is having an imbalanced dataset. Multiple approaches have been used to address this problem, whether on the algorithm’s level or data level.

At IxorThink, the dataset being used is a set of medical scans for the detection of Ductal carcinoma in situ (DCIS), which is the presence of abnormal cells inside a milk duct in the breast and is considered the earliest form of breast cancer.

The occurrence of such cells is drastically low which is a problem in training a machine learning algorithm and it becomes difficult for the algorithm to detect a minority class sample. This is why the concept behind deep Q-learning can be utilized to tackle the problem of an imbalanced dataset. If a DQN would be considered in a classification problem, then this problem is to be seen as a guessing game. Where a positive reward is received if the guess is correct and a negative reward if not. After training the agent learns an optimal policy to maximize the reward which maximizes the overall correctly classified samples.

At IxorThink, a new path for image classification has been utilized to overcome the problem of having an imbalanced dataset instead of using the traditional ways from data resampling to adding class weights for the cost function. With a highly imbalanced dataset use case, promising results were achieved and hopefully in the future we will add more features such as multi-class classification and experiment with improved deep reinforcement learning algorithms.

For a more in-depth explanation, take a look at our IxorThink Medium blog.